This project was fun to put together. I have always been a fan of video editing and enjoyed the production of it. For this project, I had a hard time coming up with exactly what I wanted to shoot. I had an idea of a different video but I wanted to make it more simple and to the point. After chatting with my roommate about my frustrations of the project, he showed me a few interview styles that he had seen on youtube and I liked style of an interviewer who frequently interviewed hip hop artists. In this style they would simply have the question in text and record the persons response. Then edited the answers and responses together in a video. I thought that this would be easiest way to create my video without having to have someone film it for me. In my video I simply wrote my questions down on a whiteboard for my roommate to read off to me, set my camera up on a tripod and hit the record button. I tried doing this alone but I didn’t feel as if my responses were real enough. I had to have someone there to throw the questions at me. What else helped was that some of the questions I was asked weren’t questions that I had written down for my roommate to ask. With that I was forced to say the first thing that came to mind, whether I was joking and being a goofball or not.

I chose to add in me goofing around in the beginning because I think it sets the mood for the video. This isn’t the news or a presentation so I didn’t want something formal looking for the beginning.

I know that the video length needs to be between 1-2 minutes so I have quite a bit of chopping down to do. I also would like to add in background music to add more personality to the video. Overall I’m interested in hearing my classmates feedback on the video and  how I can improve it. Since this is mainly an online class I haven’t gotten a chance to meet my classmates in person. I hope that through this video they get a better understanding of Seattle’s Randi and her personality. 🙂

By the way… I’m not really going to name my kid Megatron.

Have music volume turned up

Turn music volume down but not off.

(Repeat until the end)

End Credits: Thanks to those who helped with production

Turn up music for duration of video 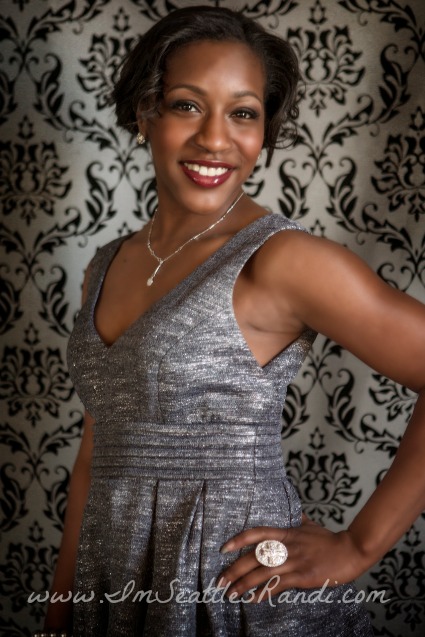