This was one of the hardest project we had to for the editing class because not only was it 3 different scenes, we had the crappiest of crap footage to deal with. My teacher told us “a great editor is one who can make shitty footage look like magic”. So I played with the cards I was dealt and this was the end product. We were also to look for background music to go with the project. I chose paralyzer mainly because I didn’t want 2 R&B songs and I felt like it fit the beginning scene. After I chose “Can’t believe”. I think the sadness of the beat matches well with the mood of the scene. 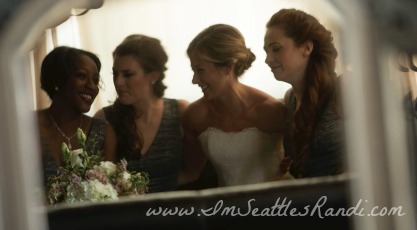 Check out my closet on Poshmark

Shop more of my closet on Poshmark